Let us take you to the CMBYN filming locations in beautiful Crema, Italy and other surrounding towns that were part of Luca Guadagnino’s vision in creating his timeless cinema masterpiece.

We live in this enchanting area of Northern Italy and are big fans of the movie. We would love to show you why such classically beautiful areas and specific locations were chosen as important characters and witnesses to this beautiful and universal love story.

We are not professional tour guides but offer transportation to the scene locations as well as offering local information during filming (ie. cast and crew favorite restaurants and hangouts etc.). We can also arrange meetings with cast, crew and extras who are in the movie, private airplane tours of the area, and also a ride on the blue bus used in filming that takes Elio and Oliver from Crema to Bergamo.

Hope to see you soon… Later! 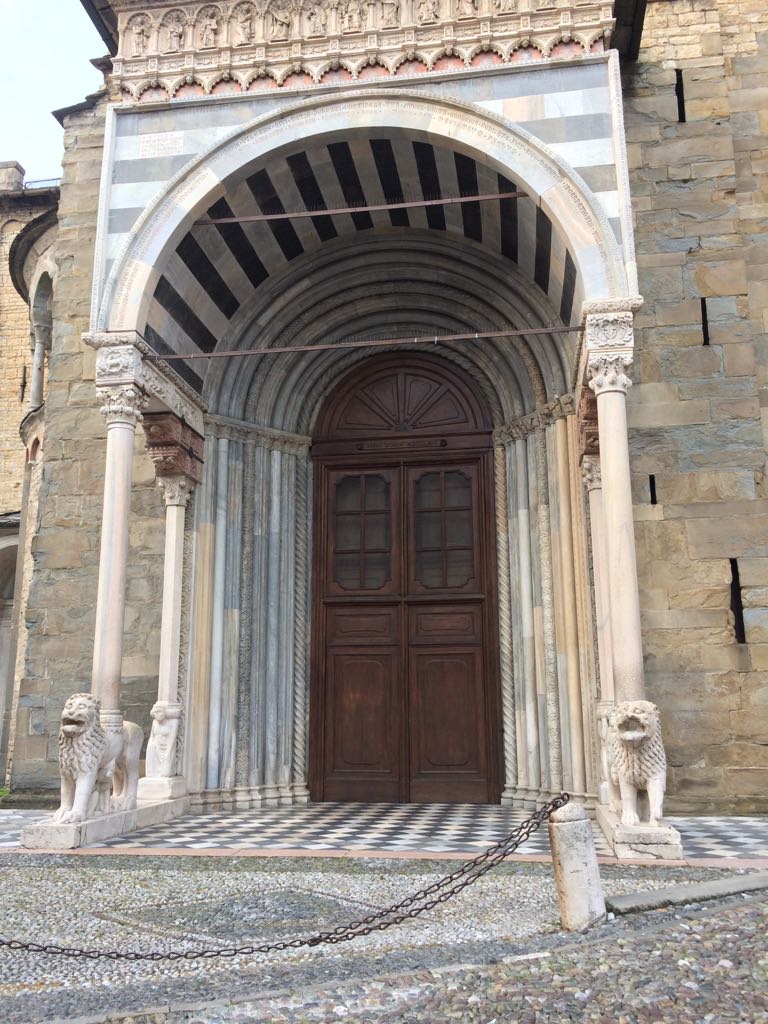 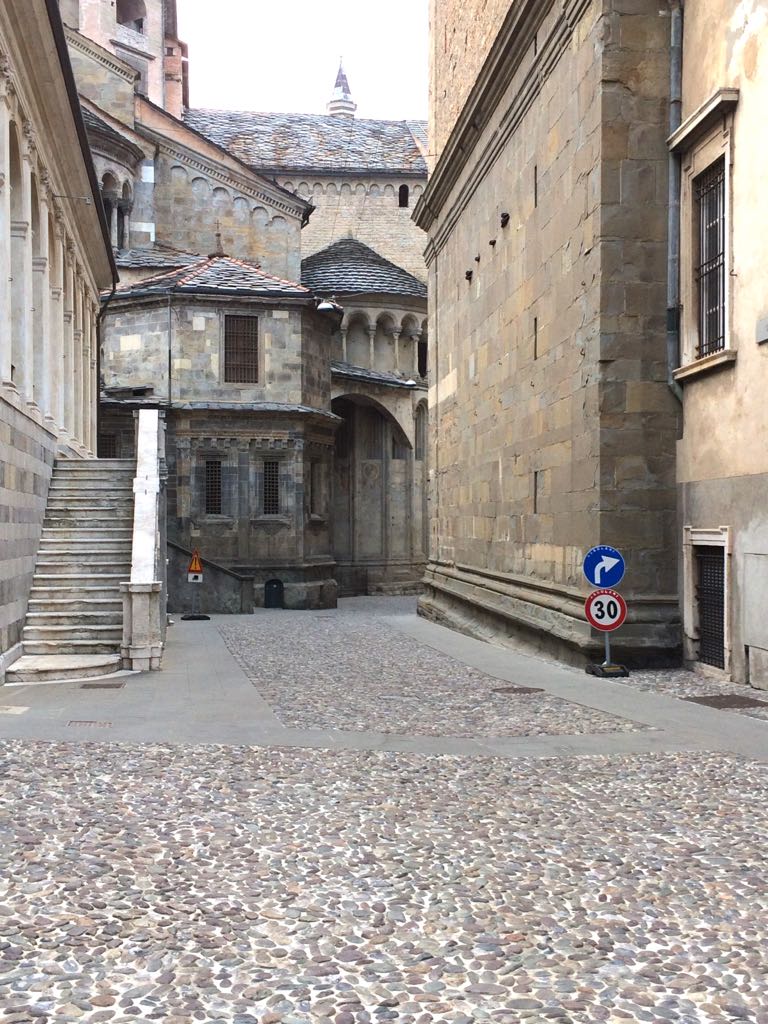 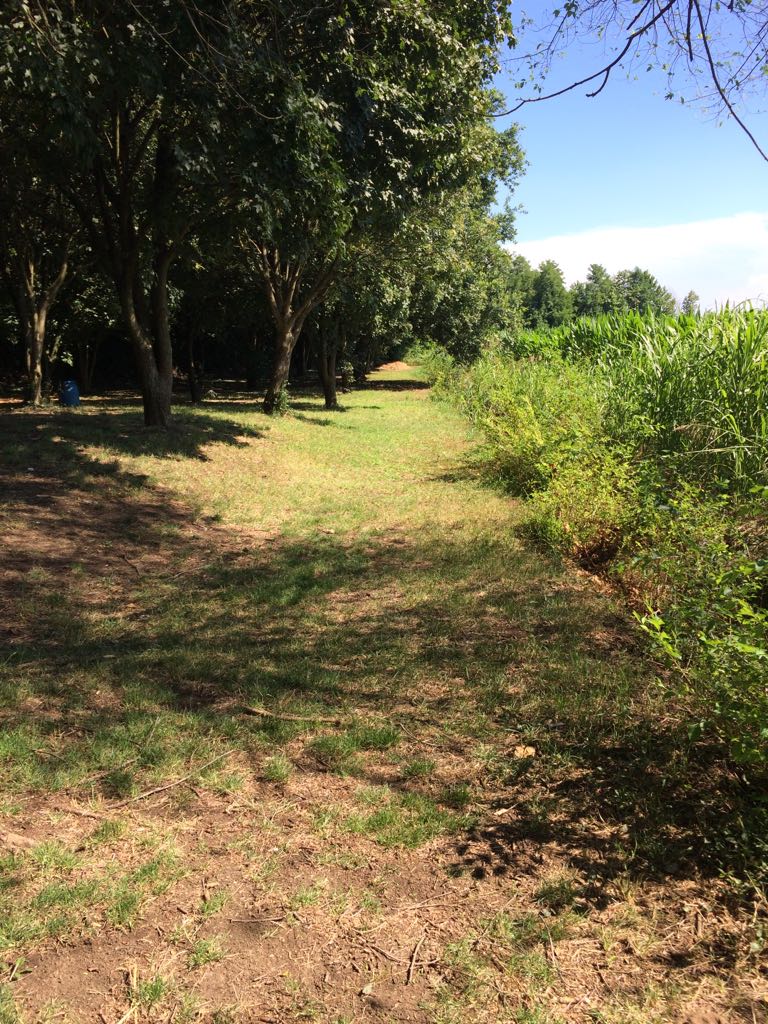 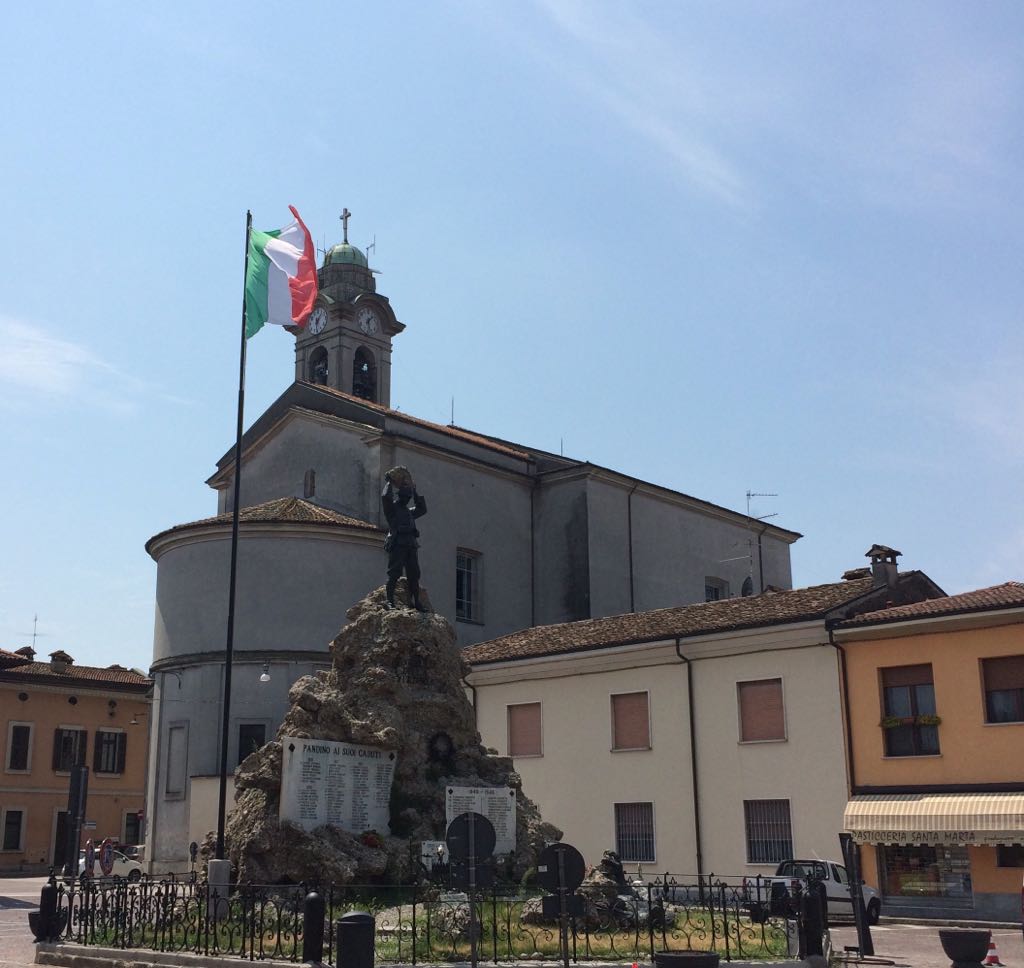 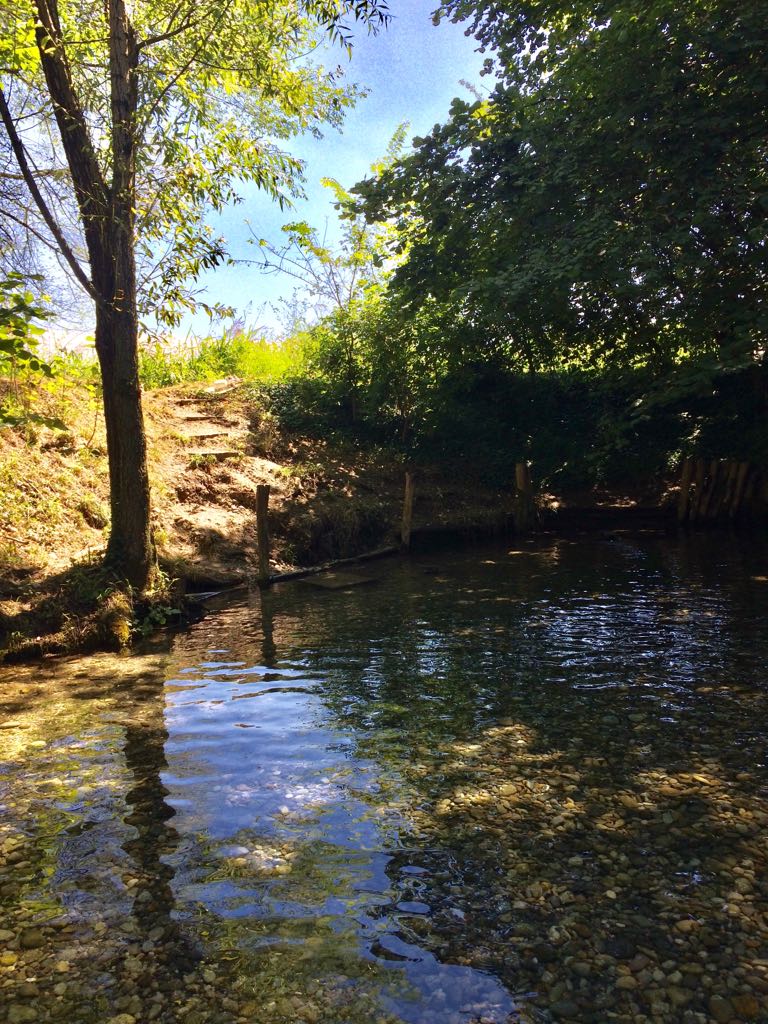 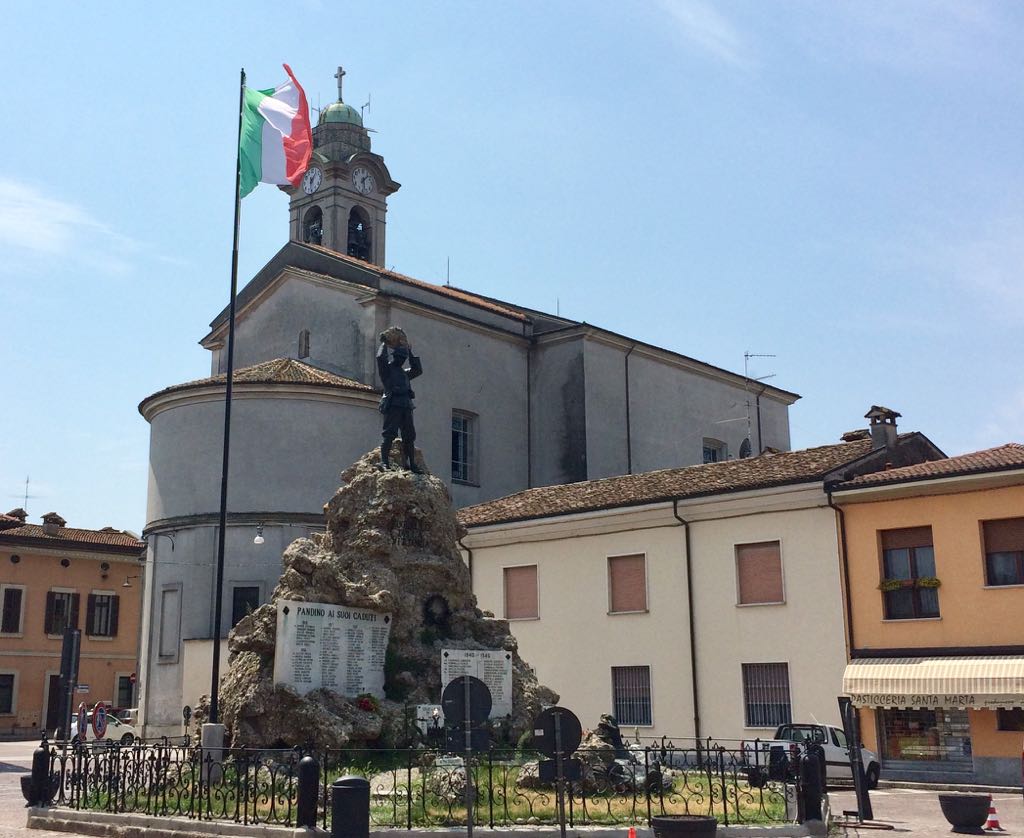 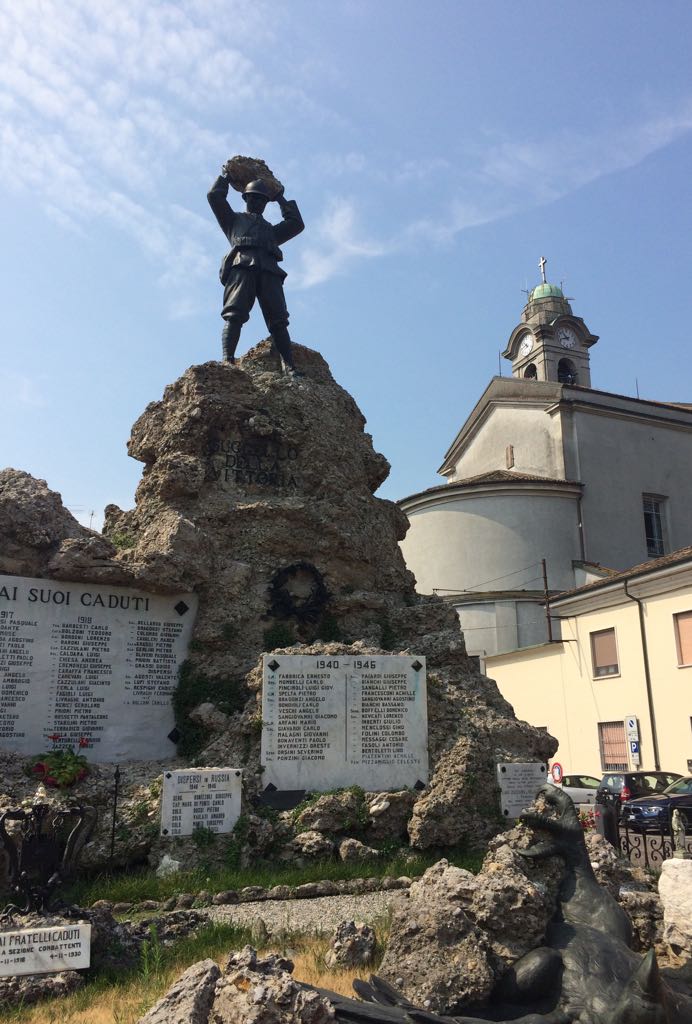 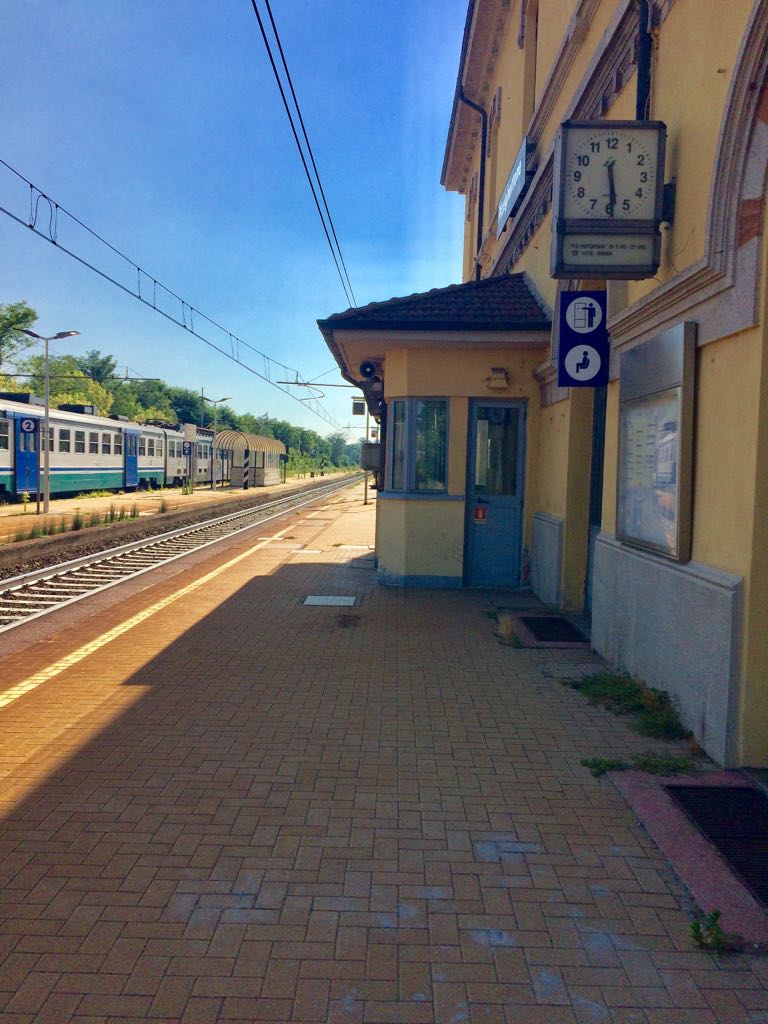 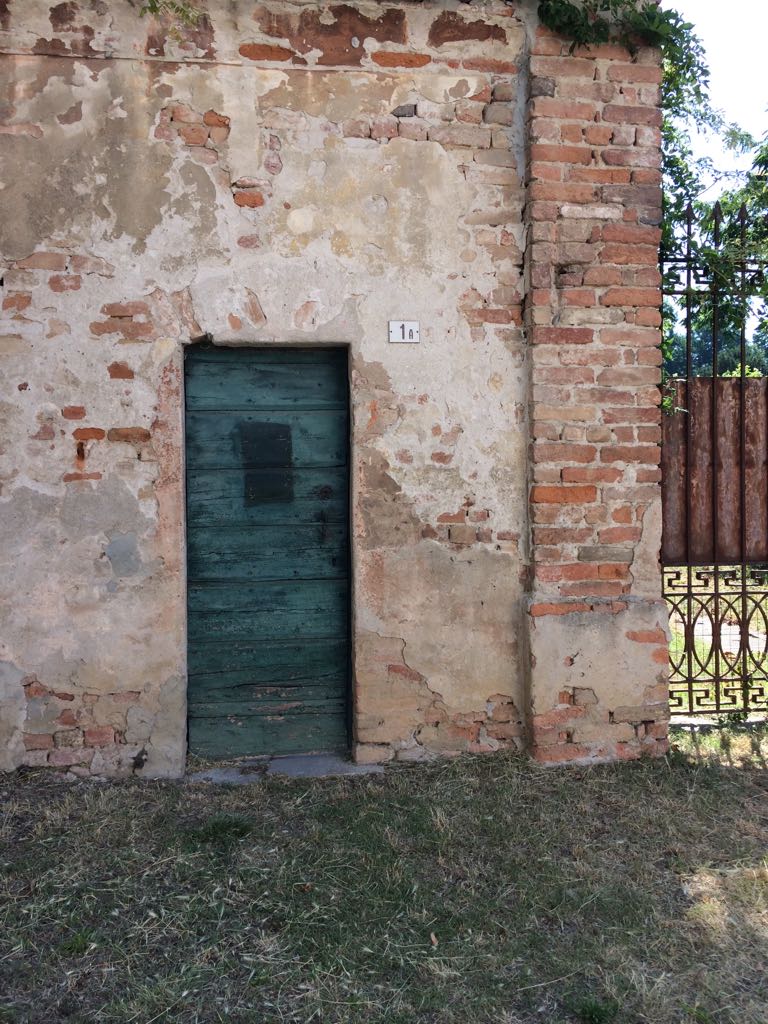 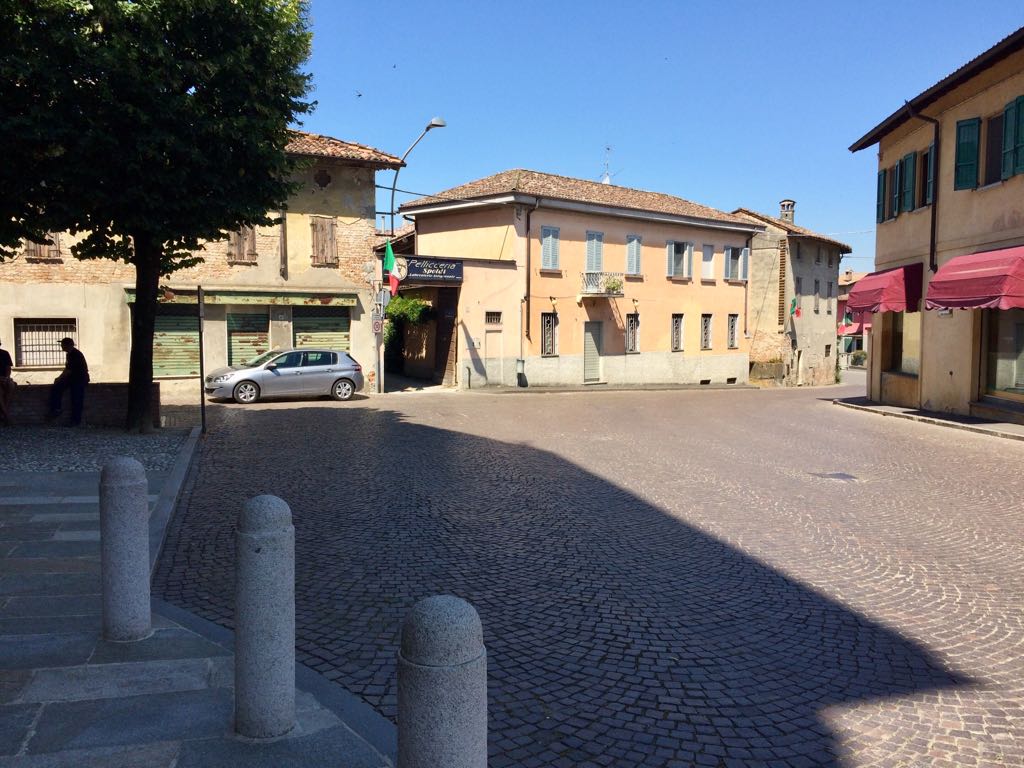 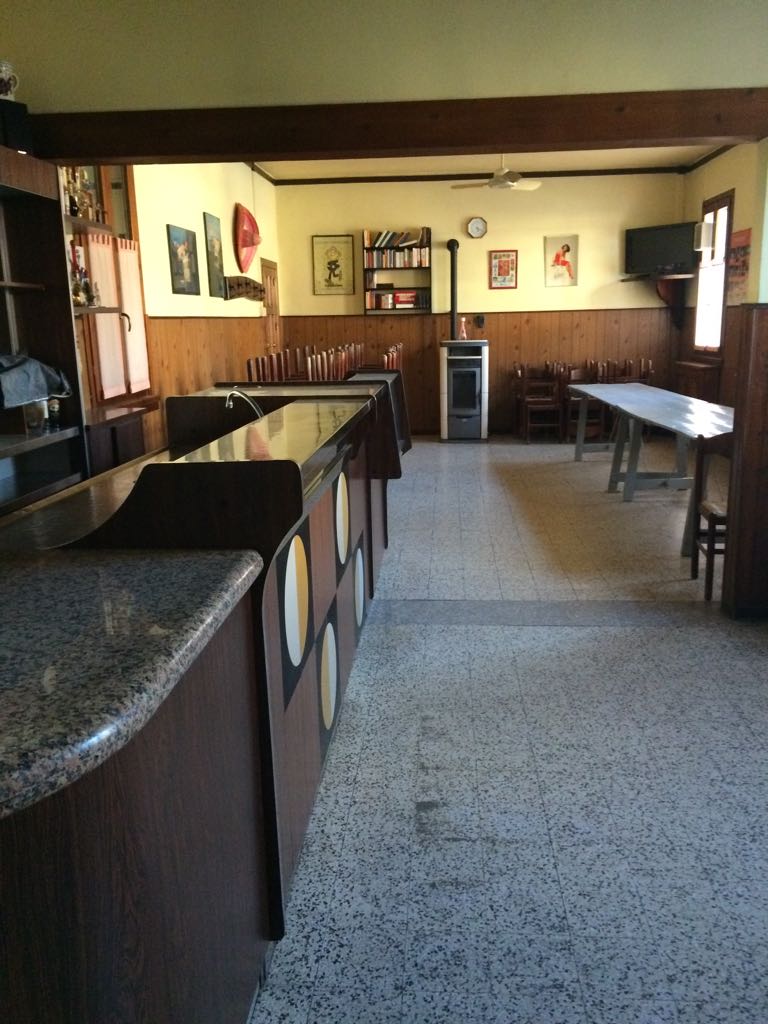 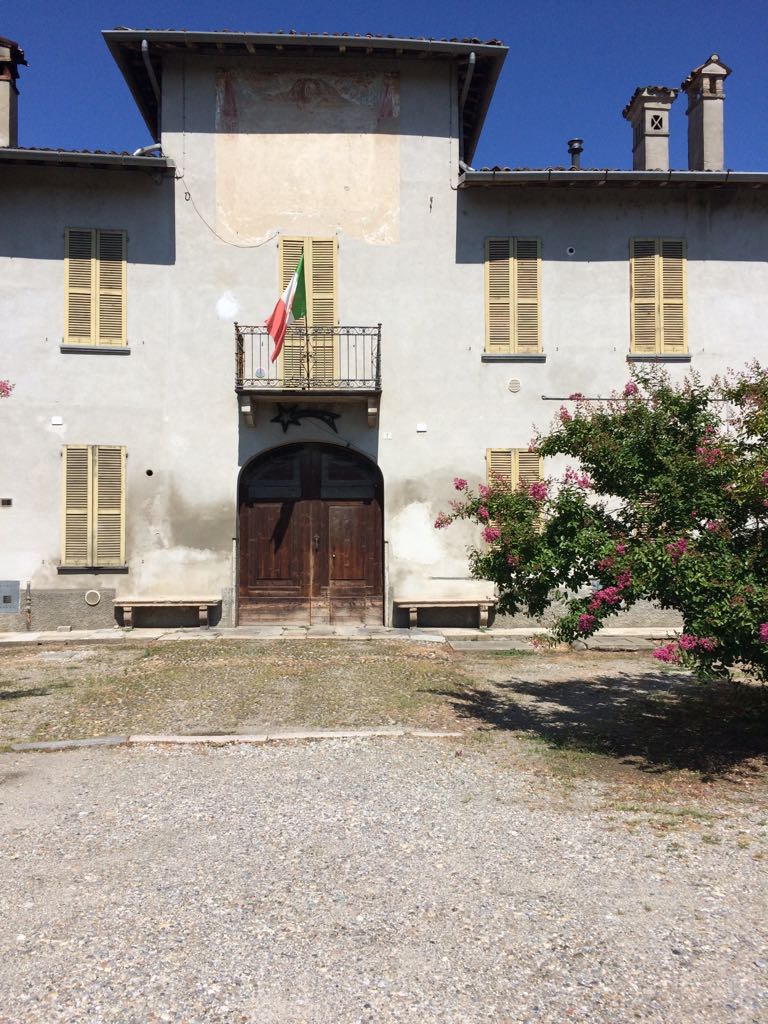 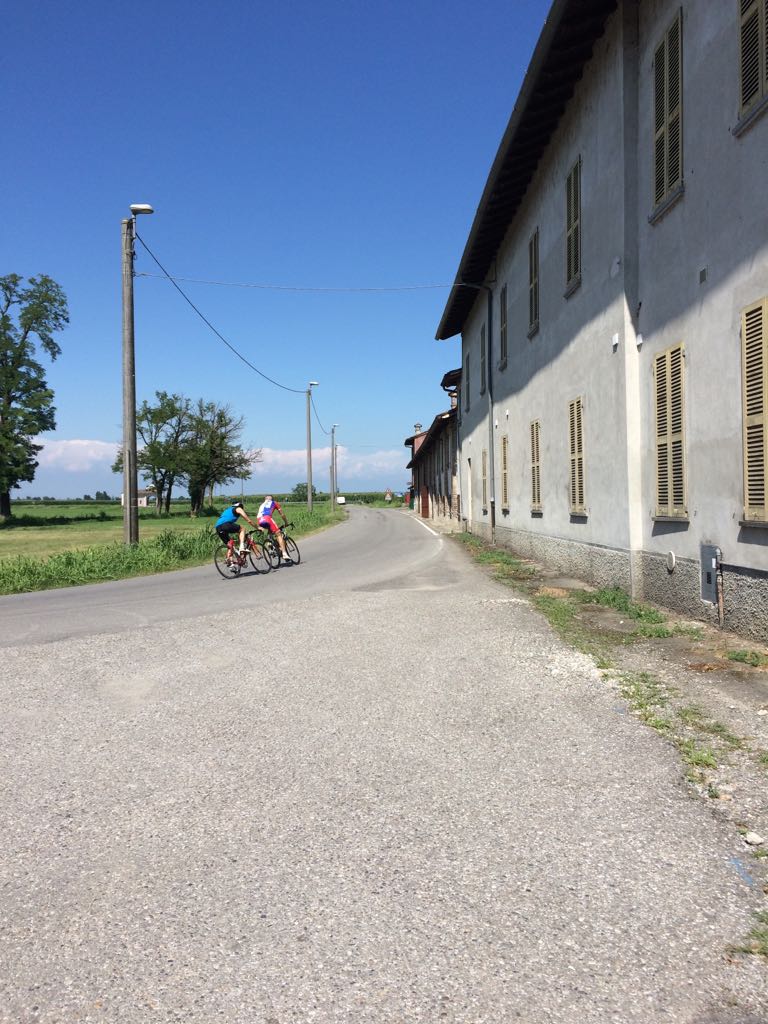 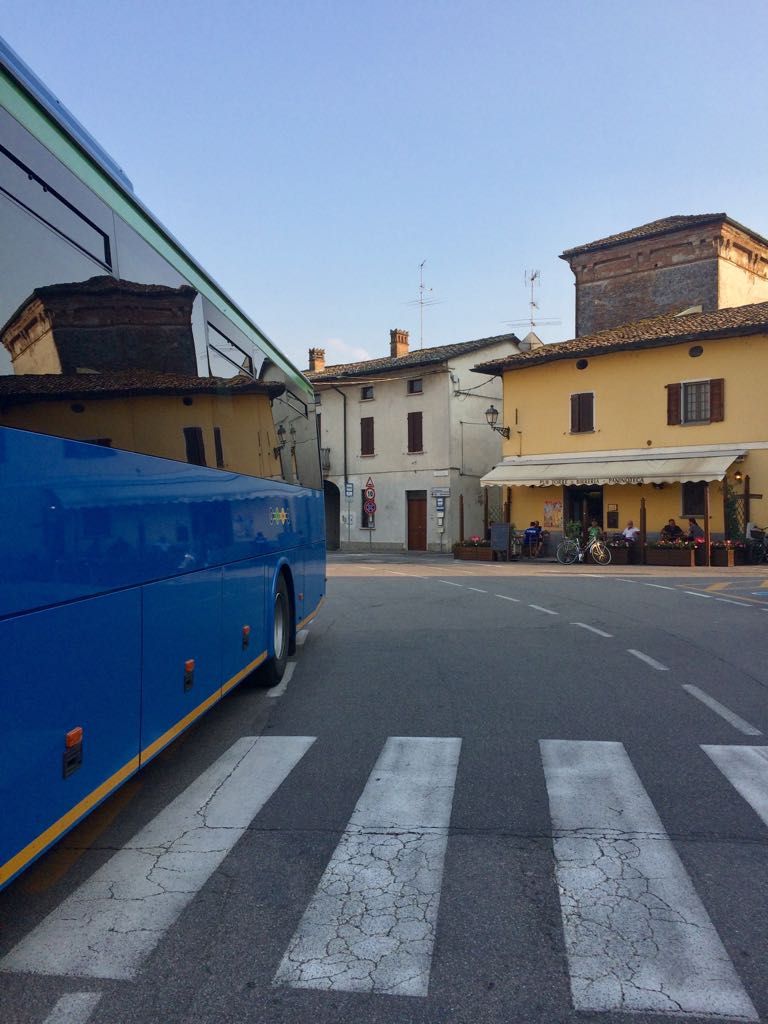 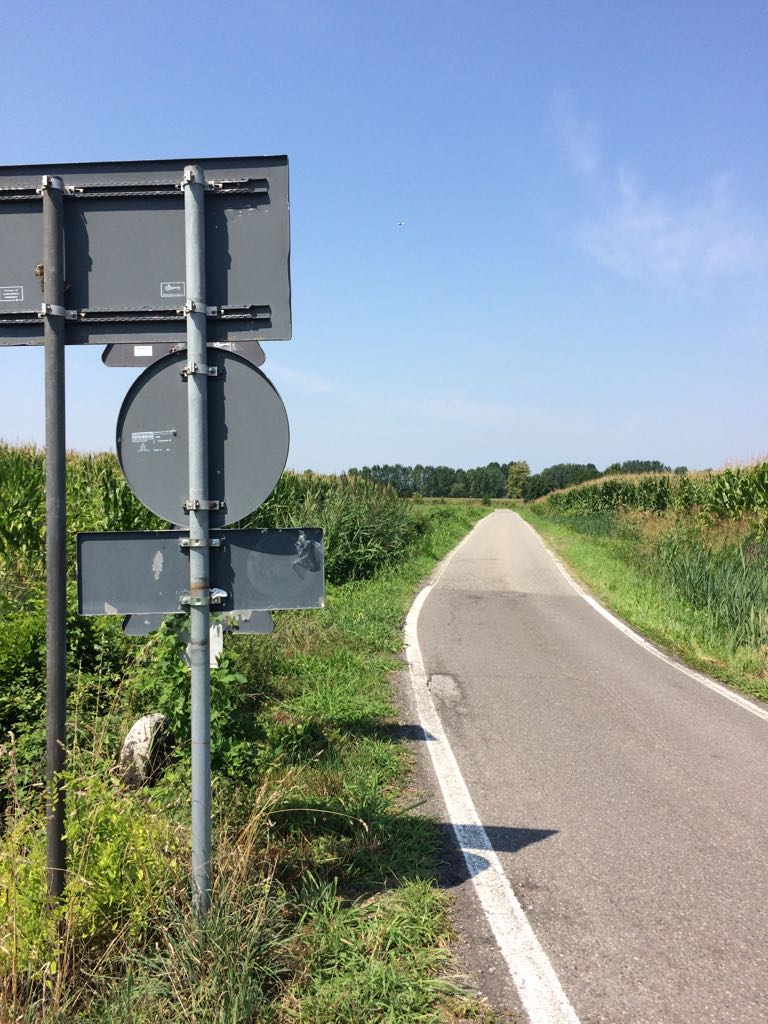 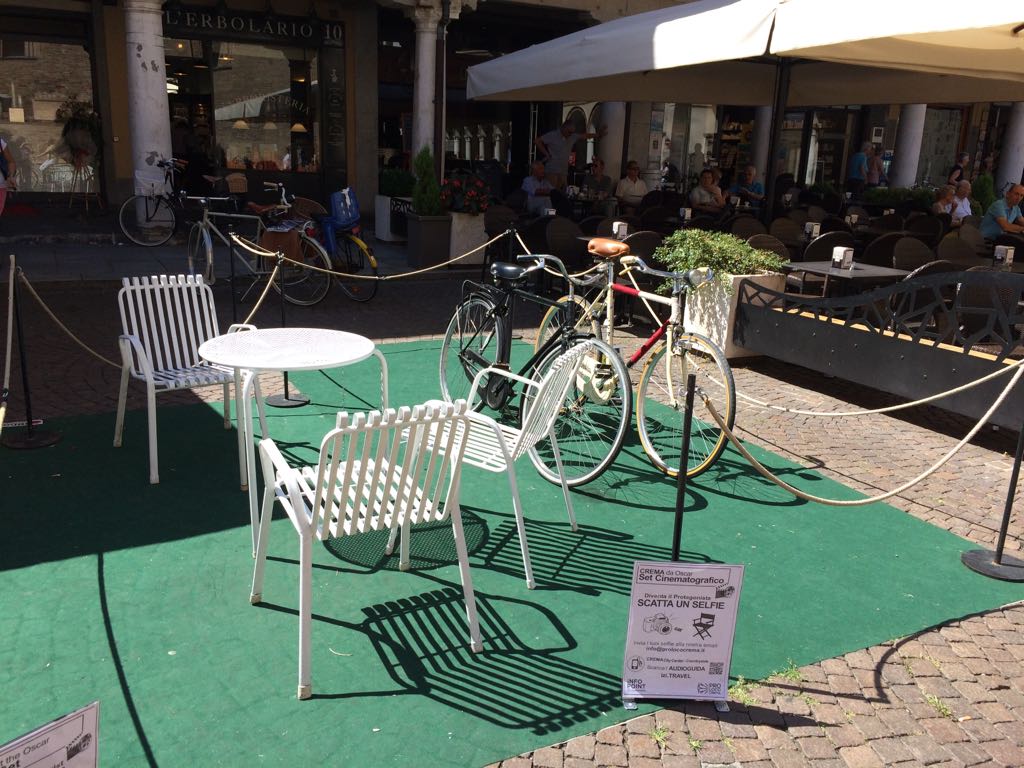 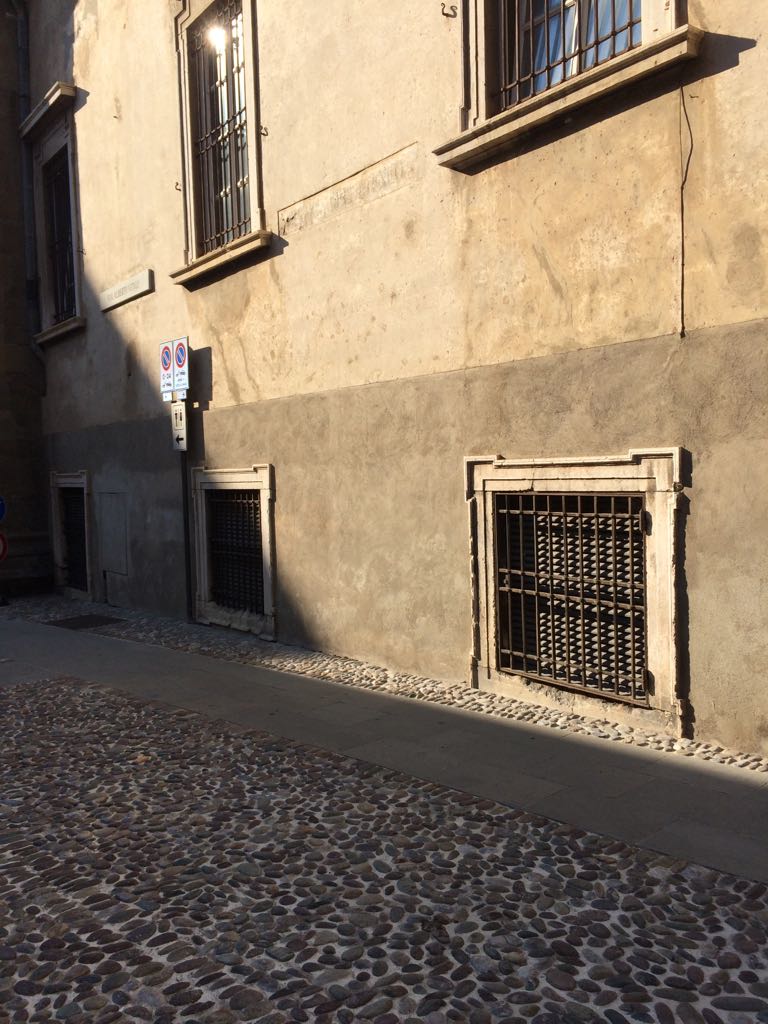 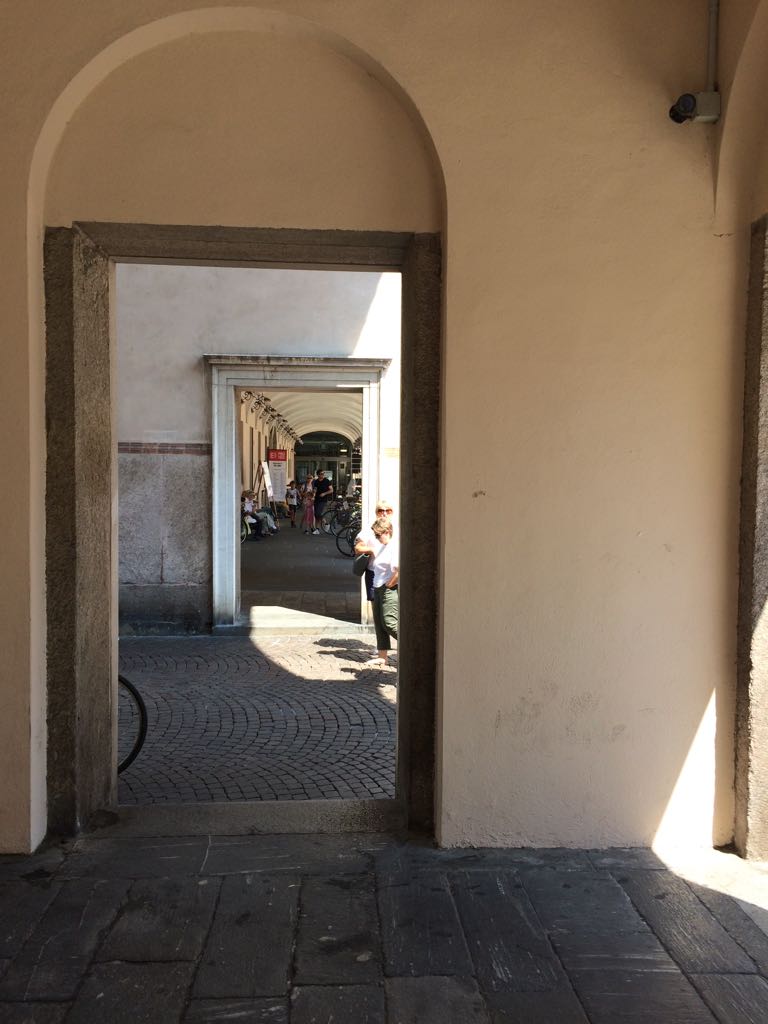 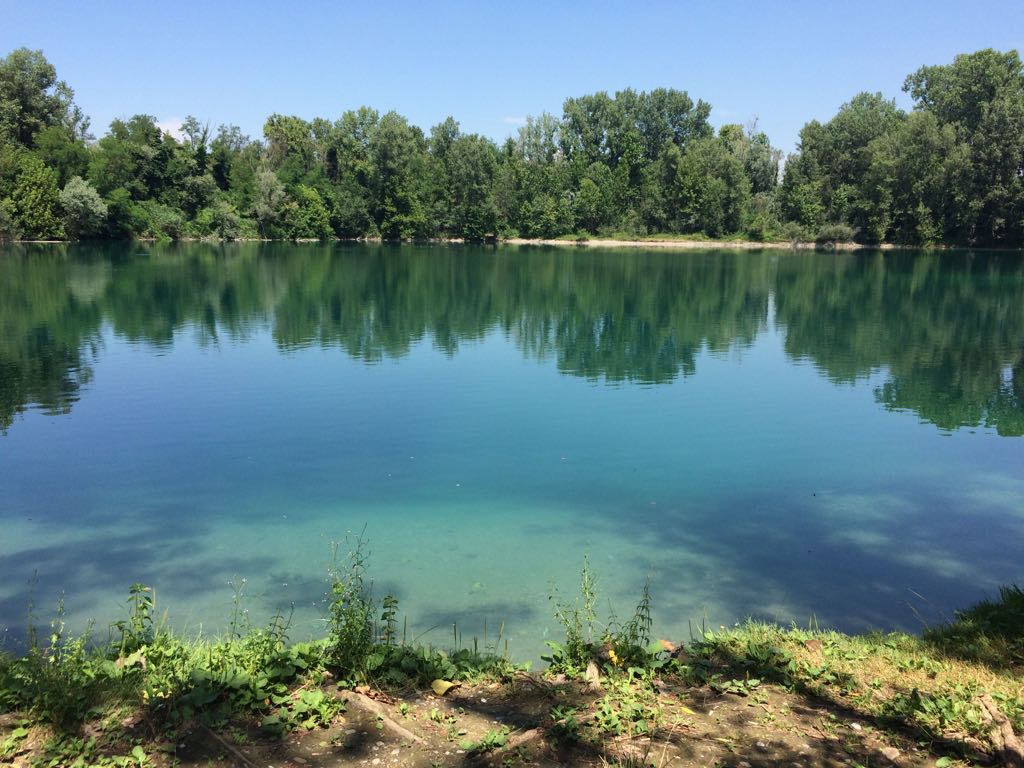 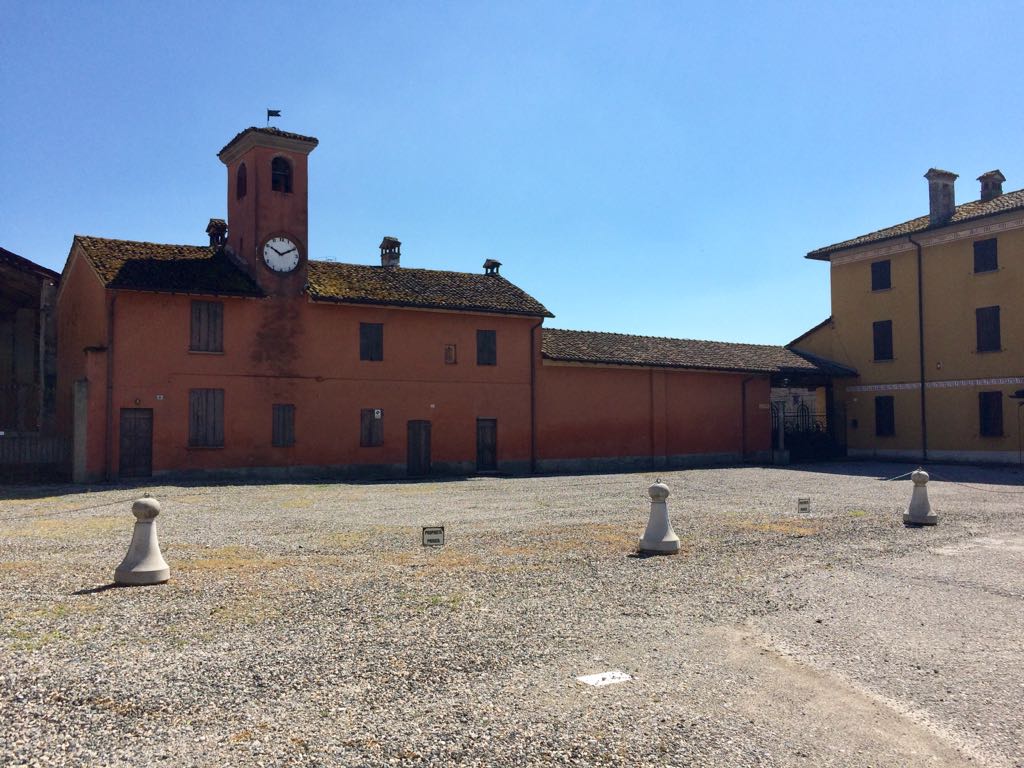